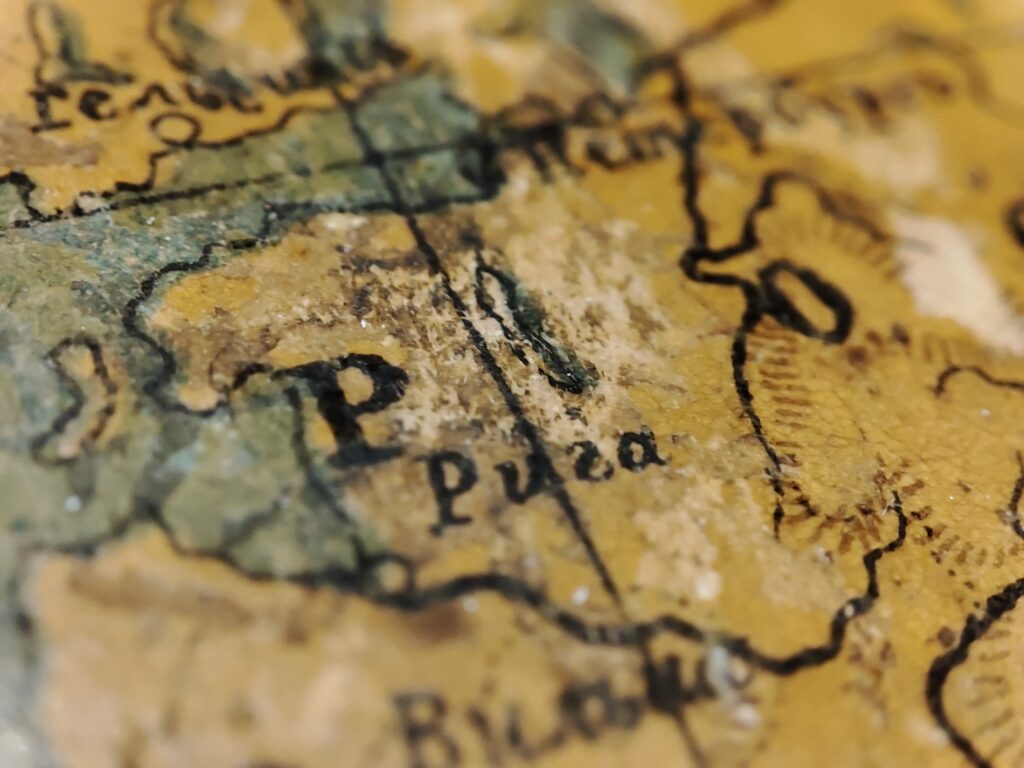 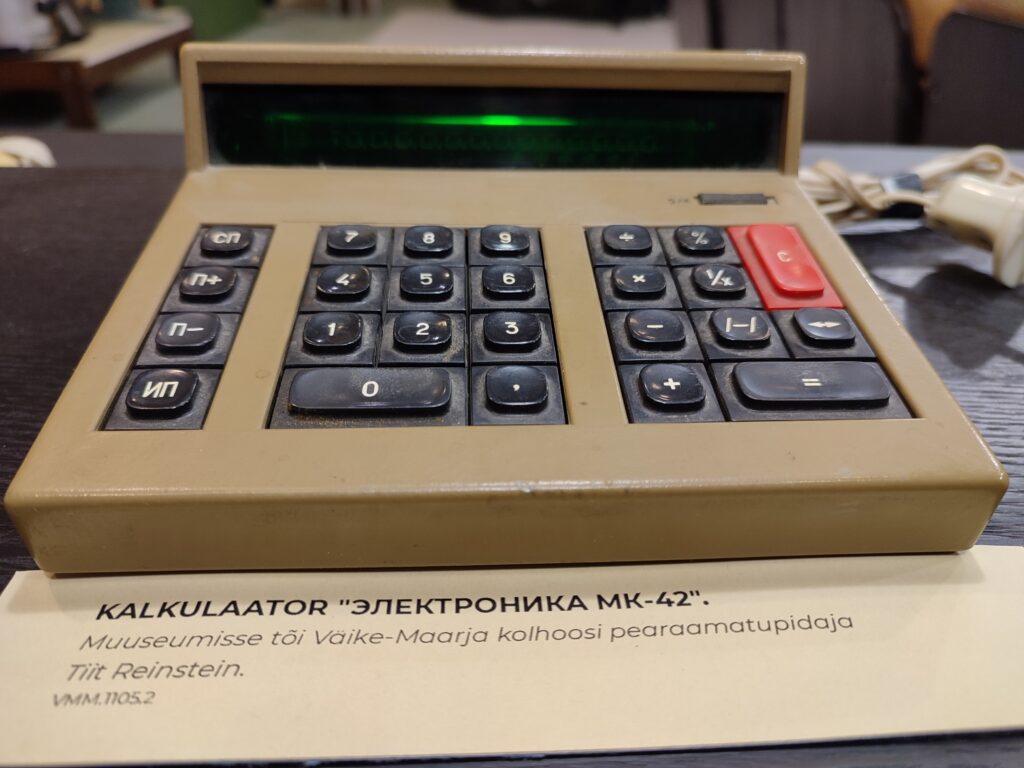 GEORG LURICH EXHIBITION
An overview story about the life of a world-famous wrestler born in Väike-Maarja. 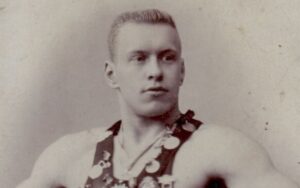 SOCIETY ROOM
The rooms of the societies are furnished with materials from the national awakening, show troupes, choirs, local song festivals and music society materials. The activities of the Väike-Maarja trumpet choir, the fire brigade, the farmers’ society and the societies that grew out of its backs, founded in the late 19th century, are reflected. In 1912, under the leadership of Jakob Liivi and Märt Meos, the largest stone country house in Estonia at that time was built.

LANGUAGE ROOM
The mother tongue and literature are still honored in Väike-Maarja. The spirit of the contemporary Väike-Maarja Parnassus is poured into the rising language trees of Wiedemann.

CLASSROOM
The room where Jakob Tamm taught Anton Hansen to Juhamm Liivi.
In 1873, the Väike-Maarja parish school was opened in the building. Peeter Koit, Jakob Tamm and Märt Meos worked as principals at the recognized school, where Anton Hansen Tammsaare studied. The old bench, billboard, blackboard, pulpit, kerosene lamp, etc. create the impression of an old classroom. The room can still be used as a classroom.

FARM ROOM
Opened to the sunset sun, the 19th-20th centuries are designed. turn-of-the-century farm family and bedroom. At the same time, it is possible to get acquainted with work and consumer goods. Although the end of the exhibition is 1940, the exhibition also reflects Soviet-era repression, including forced relocation in Siberia.

THE STORY OF THE COLLECTIVE FARM
The exhibition on the history of the Väike-Maarja collective farm reflects the development of the large economy from 1948, economic activities until the end of the 1980s and the division into companies in 1993.

SIDE BY SIDE
Sometimes it is the feeling of the elbow and the knowledge that you are not alone that give you the strength to dance, sing, play sports, vote, act, practice, or overcome difficulties. 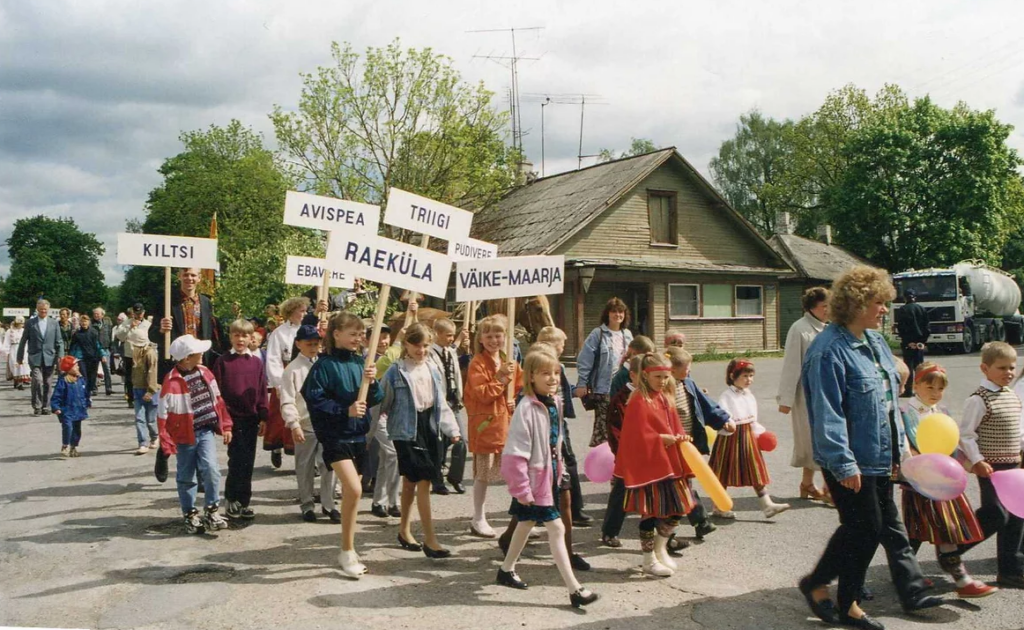 The past that fit into the present
“Fashion of a Century”, “On the Wheels of Life”, “A Great Mustache”, “School Time of a Century”, “Children of Old Time with a Photographer”. 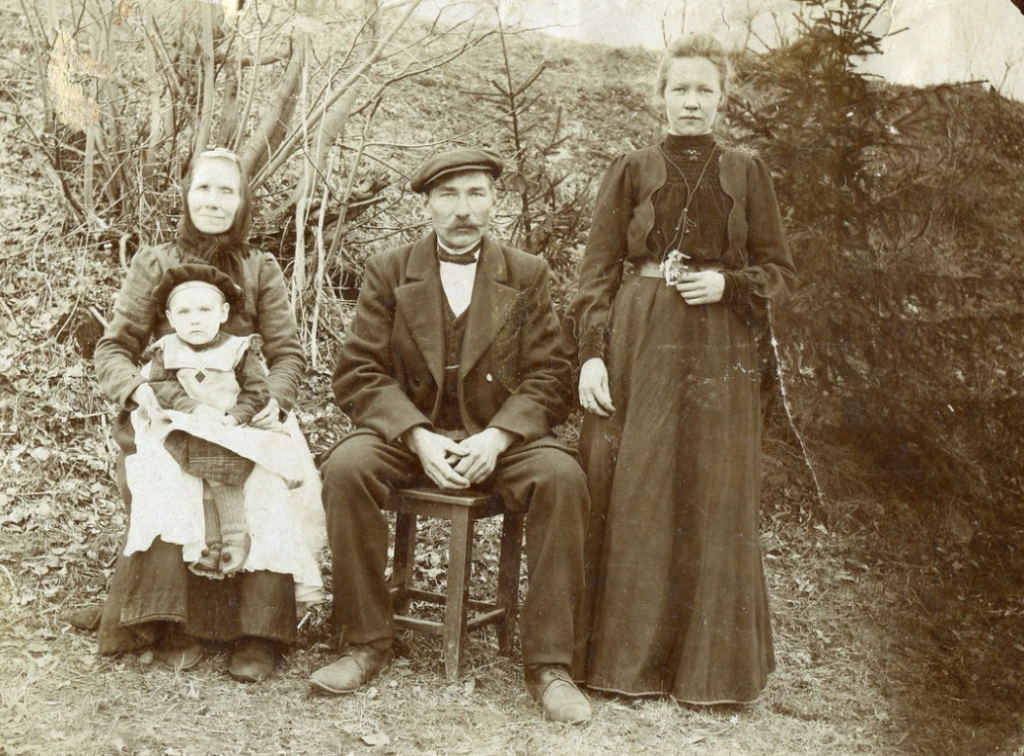 The community art project “Living Language” is dedicated to supporting endangered Finno-Ugric languages. It is the form of comics that offers good ways to convey a message in a concise and witty way … 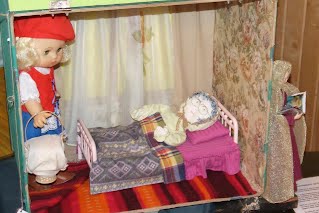 As a local museum, the Väike-Maarja Museum is a carrier of community identity, a custodian of local culture, a researcher and an introducer.

The collection of the cultural heritage of the area was started already in 1958, when a home corner was created in the library room of the Pikk 1 school building in Väike-Maarja. From 1963 to 1970, the school museum gradually developed. Eduard Leppik, a local historian, and his students collected the exhibited objects and documents. A lot of museum material was damaged as a result of the fire in the school building on March 3, 1970.

The Väike-Maarja Museum was founded by the Väike-Maarja collective farm in 1986. The museum is located in the former parish school building, which was renovated after the 1984 fire according to the school plan. The exposition on the history of the collective farm was opened on the second floor of the building in April 1988. Five years later, in May 1993, an exhibition reflecting the history of Väike-Maarja was completed – from the last quarter of the 19th century to the Soviet occupation.

To preserve the history of the area, the museum organizes a memorial tour.